The next two week’s topics are very close to my heart after my mum suffered from a stroke last year along with diabetes. This is what made me sit up and address my work life balance and change careers after nearly twenty years in Leadership and Development roles! As part of my training to become a First Aid instructor, this First Aid topic was chosen as my assessment piece. So today’s First Aid topic is strokes.

A few key statistics about strokes

(stats taken from state of the nation 2017 From the stroke org.co.uk) 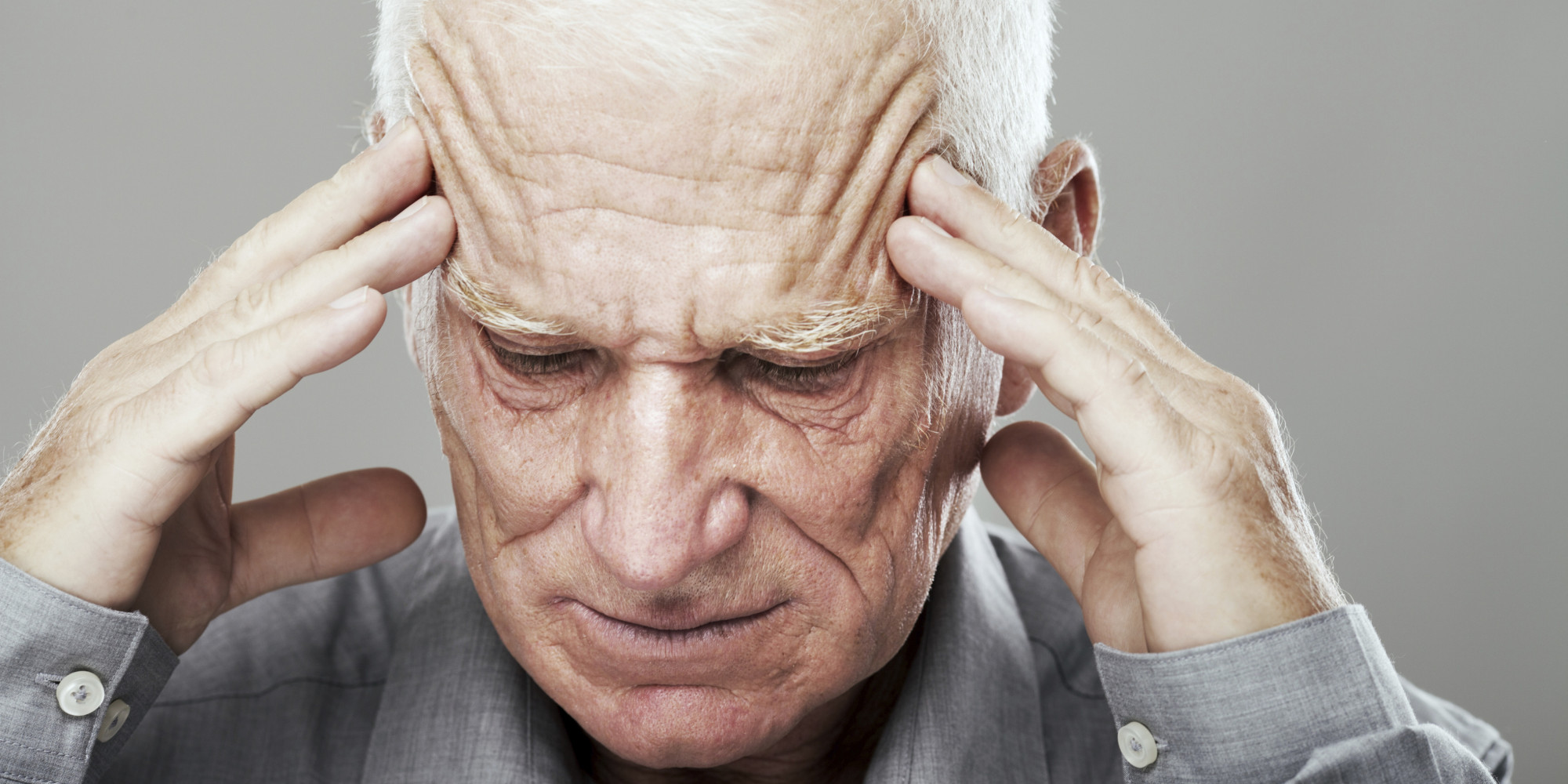 What is a stroke?

A stroke is a brain attack. It happens when the blood supply to part of your brain is cut off. Blood carries essential nutrients and oxygen to your brain. Without blood your brain cells can be damaged or die. This damage can have different effects, depending on where it happens in your brain. A stroke can affect the way your body works as well as how you think, feel and communicate.

A transient ischaemic attack or TIA is also known as a mini-stroke. It is the same as a stroke, except that the symptoms last for a short amount of time and no longer than 24 hours. This is because the blockage that stops the blood getting to your brain is temporary.

In tomorrow’s First Aid blog, we will look at signs and symptoms of a stroke.