Diabetes is a lifelong condition that causes a person’s blood sugar level to become too high.

There are two main types of diabetes:

Type 1 Diabetes – Where the body’s immune system attacks and destroys the cells that produce insulin.  People who get Type 1 diabetes are usually under the age of 20, usually presenting itself when the person is a child or young adult. 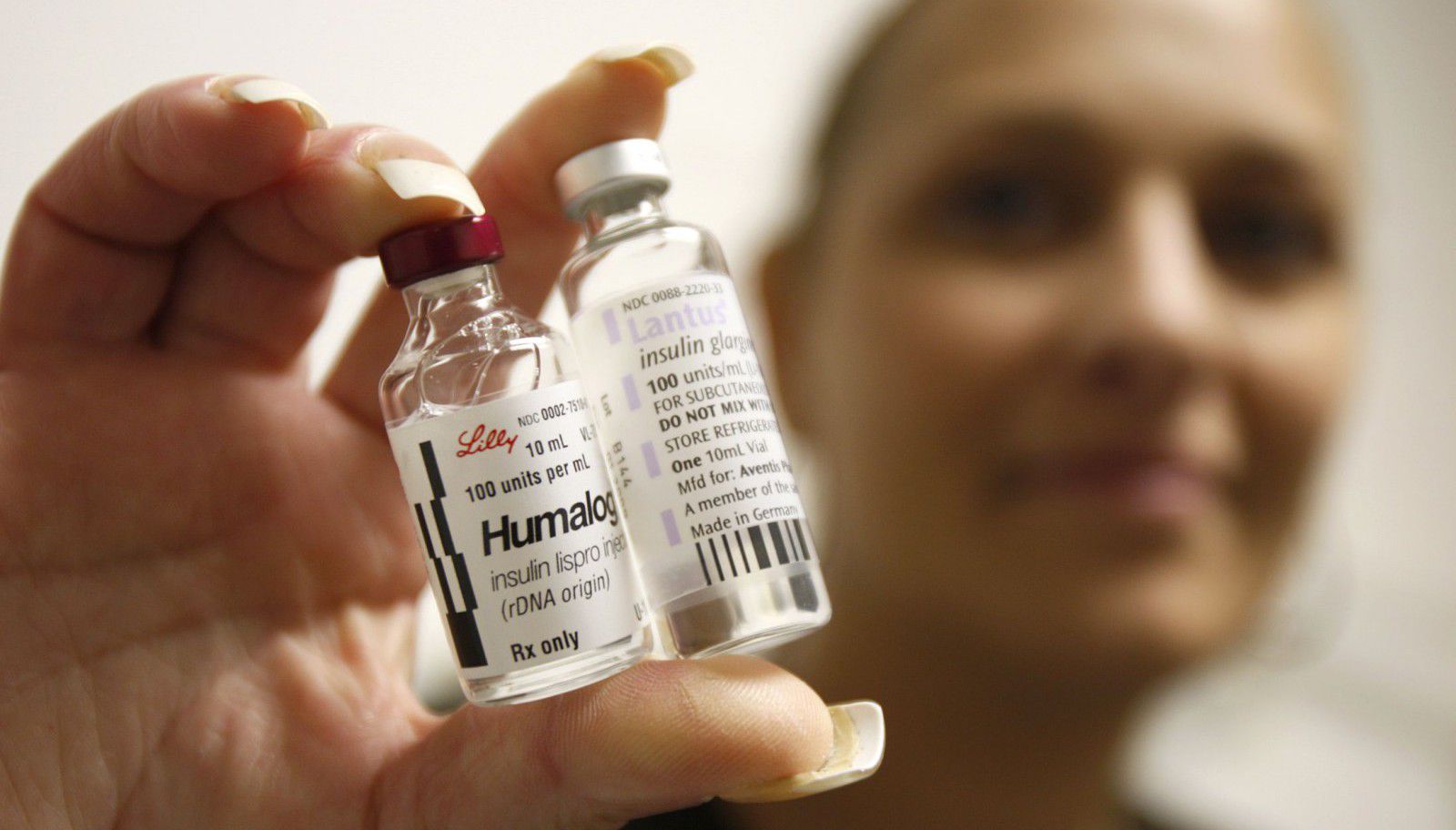 Type 2 Diabetes – Where the body doesn’t produce enough insulin, or the body’s cells don’t react to insulin. Type 2 diabetes is normally found in people who are overweight as they get older. Although it is sometimes called adult onset diabetes, in some country, such as the United States, more children and young adults are being diagnosed with Type 2 diabetes because they are not getting enough activity. 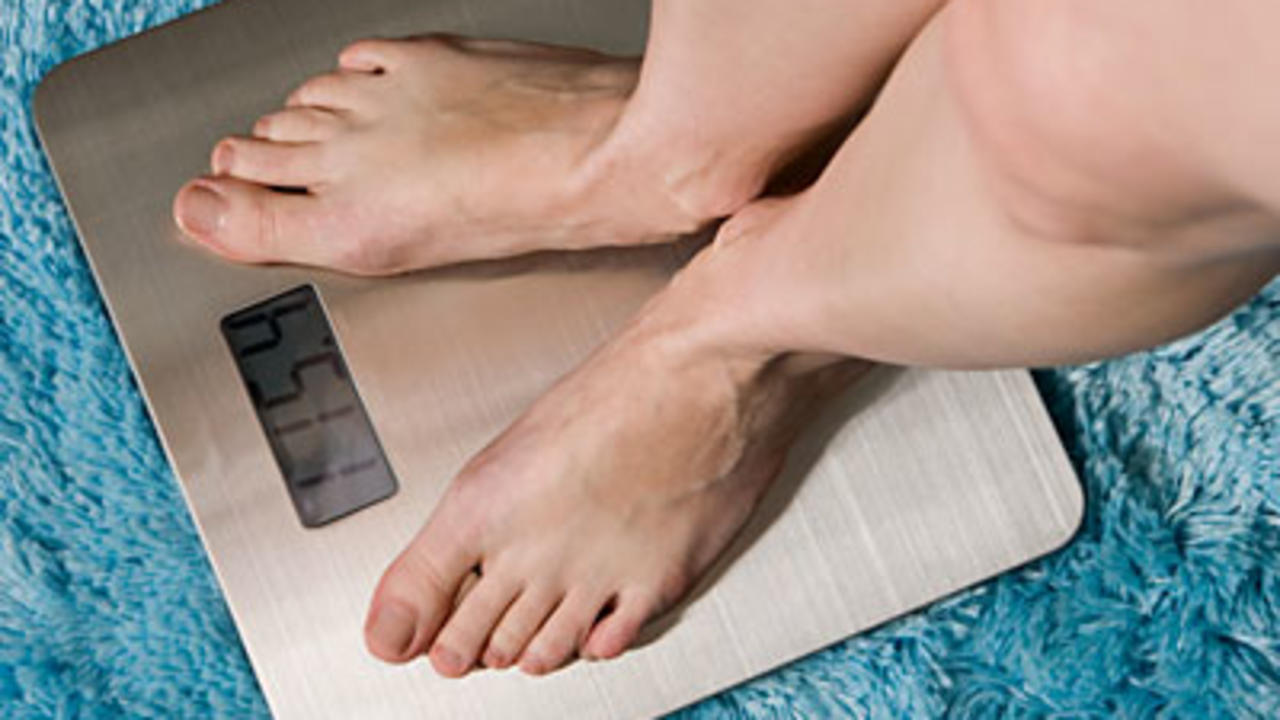 Type 2 diabetes is far more common than type 1. In the UK, around 90% of all adults with diabetes have type.

Here are some facts about diabetes:

Tomorrow we will look at signs and symptoms of diabetes for first aiders to look for. 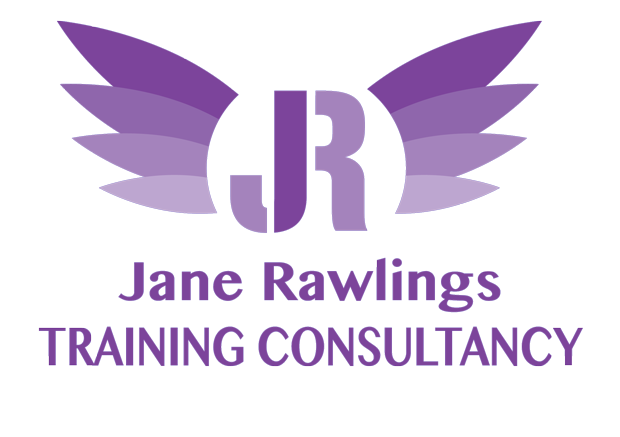